Paradoxically, data center management to date hasn’t really involved data. Maintenance is based on arbitrary schedules, viewed and performed piecemeal at the equipment level and involves human intervention, i.e. the introduction of error. In the data center market, we’ve reached the point when redundancy only leads to degradation. Understanding the failure point is elusive because failure doesn’t actually happen. Getting to predictive analytics requires data infrastructure and a systemic approach.

This is what Schneider Electric and Compass Datacenters are working on. We’re considering the data center as a whole — as a complex system — not as individual assets. Individual analytics are overwhelming, and they don’t show cause and effect. Let’s say the gear fails, for example. What then is the impact on the UPS? Or how does adjusting the ambient temperature impact the performance of the electrical infrastructure?

In other words, what’s the cascading effect of any failure? It’s unknowable unless the entire system is considered. We’re building asset models based on the domain expertise, but as a system. The collective data will drive predictability. We’ll connect as many data points as possible, and this data infrastructure will enable accumulation of data to build rules-based models. 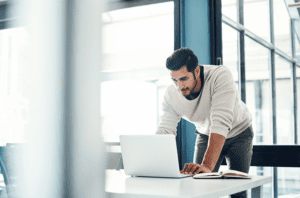 The current lack of data infrastructure means there’s not enough data to build high performance machine learning. Yet, this is the precursor to AI. The AI conversation tends to get carried away. AI in data centers doesn’t really exist at this stage. We have to work on the basics first to deliver advanced analytics.

Creating data infrastructure starts with the cloud. Then comes instrumenting and ensuring the telemetry is in place for the data center to aggregate as much data as possible. Essentially, the result will be a registry of all the assets in one place. A consistent asset model across the system will deliver higher value analytics, and that will allow us to better control the context to gain insight.

Security is always a question when it comes to data, especially when we’re talking about more and more data. But we can’t let it be an obstacle. Of course, Schneider Electric equipment has been thoroughly cyber-tested at the ground level. A larger focus for building a secure data infrastructure, however, should be around people and processes because the majority of vulnerability falls in these areas.

Data centers involve a large footprint of equipment that’s often heavily redundant ­— sometimes triple. That means it never really fails. As the business of data centers ages and continues to expand at the same time, redundancy will become an issue that only analytics can address. In theory, we’re talking about the concept of failure modes and effects analysis (FMEA).

This is an approach that’s been used in aerospace for years. It basically looks at every component within the system and analyzes what impact it would have in a particular failure mode in the system and what the effect would be on the overall system.

Only a couple of points in any given system are critical to failure. It’s not that other parts aren’t important, but some things can fail and not affect the overall system performance. This is a novel idea for data centers and exactly what we are doing now.

In data center management, we need the ability to use live data from the data center to understand how individual assets are performing within a system. Then we’ll re-rate and create a risk hierarchy within the system against the overall potential for failure.

In most industrial analytic applications, there’s room to fail, and you may never see it. All that’s apparent is performance degradation. Redundancy obscures how the assets are performing underneath. Data will tell the full story and potentially reduce redundancy, and thereby, capex.

The Benefits of Predictive Analytics

The broader goal is to replicate across multiple locations and geographies. The full value lies in comparing mission critical environments to each other to get benchmarking – that’s the eventual goal. The larger the volume of data, the better we’ll get at it. 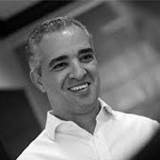 Adil Attlassy serves as Compass’ Chief Technical Officer. Mr. Attlassy is widely respected as a thought leader in IT infrastructure who has been at the forefront of data center trends over the past two decades. Prior to joining Compass, Adil served as the General Manager of Global Site and Network Acquisition for Microsoft. Before Microsoft, Mr. Attlassy held the position of Chief Development Officer for IO. In that role, he was directly responsible for global site selection and development, and he oversaw the company’s data center procurement and supply chain engagement. Prior to IO, Adil held executive positions for Digital Realty Trust in the U.S., UK and Singapore. Mr. Attlassy holds a DUT from Institut de Technologie, Mulhouse, France, a BS in Mechanical Engineering from California State 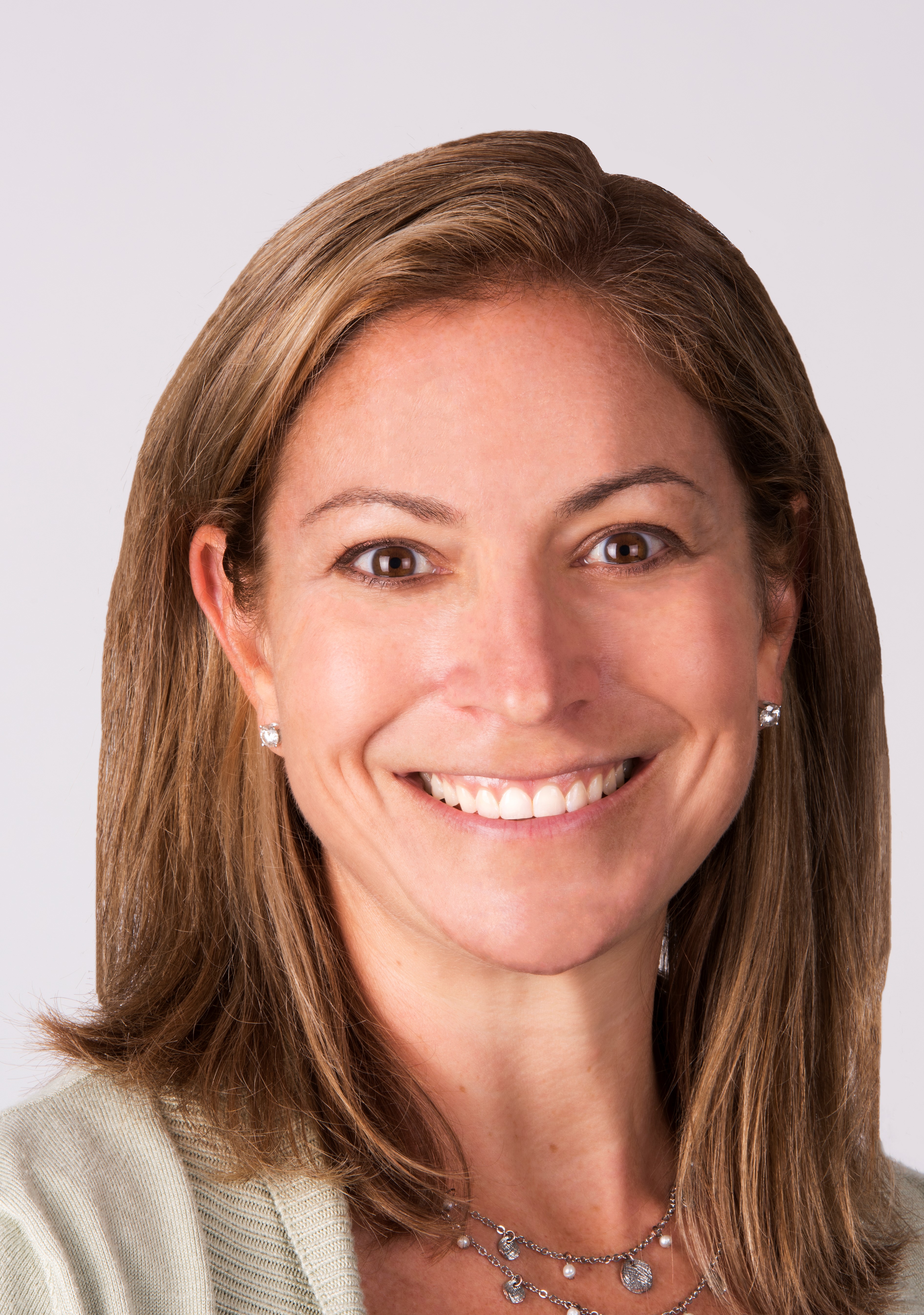 As Vice President of Strategy and Business Development, Wendi runs strategy and business development for Schneider Electric’s Secure Power and Data Center business in North America. Her team is responsible for understanding the NAM market and competitive landscape, developing the strategy, bridging the gap between strategy and execution, and defining metrics of success. Additionally, her team runs the regional business development efforts that clearly defines strategy execution by strategic initiative, develops new routes to market, identifies offers gaps to execute strategy and then liaisons between execution teams and other Schneider Business Units or Lines of Business to drive collaboration and execution. Wendi holds an MBA degree from Emory University and a Bachelor of Science in Industrial Engineering from Pennsylvania State University. She currently sits on the Industrial & Professional Advisory Council (IPAC) Board for Penn State’s College of Engineering as well as the Diversity & Inclusion NAM Employee Resource Group Board.