Home Data Centers Cloud and Service Providers When One Size Doesn’t Fit All: 5G Will Use Different Frequency Spectrums for Different Applications

5G is a complicated technology that transmits and receives signals on previously unused radio frequencies within the radio spectrum called frequency bands. The rights to frequency bands are licensed so they can only be used by the company that owns the license.

To conceptualize frequency bands, imagine five roads leading directly from your house to the grocery store. You must decide the road you wanted to use and pay a toll to the company that owns the rights to that road.

That’s because the owners will be setting up a 5G radio access network (RAN) for applications like Enhanced Mobile Broadband (eMBB) and Ultra-reliable and Low Latency Communications (URLLC). In the case of 5G, multiple carriers will have RANs on frequency bands right next to each other, like the roads to the grocery store, and you have to pick the carrier you wish to connect to and have operate your 5G devices. 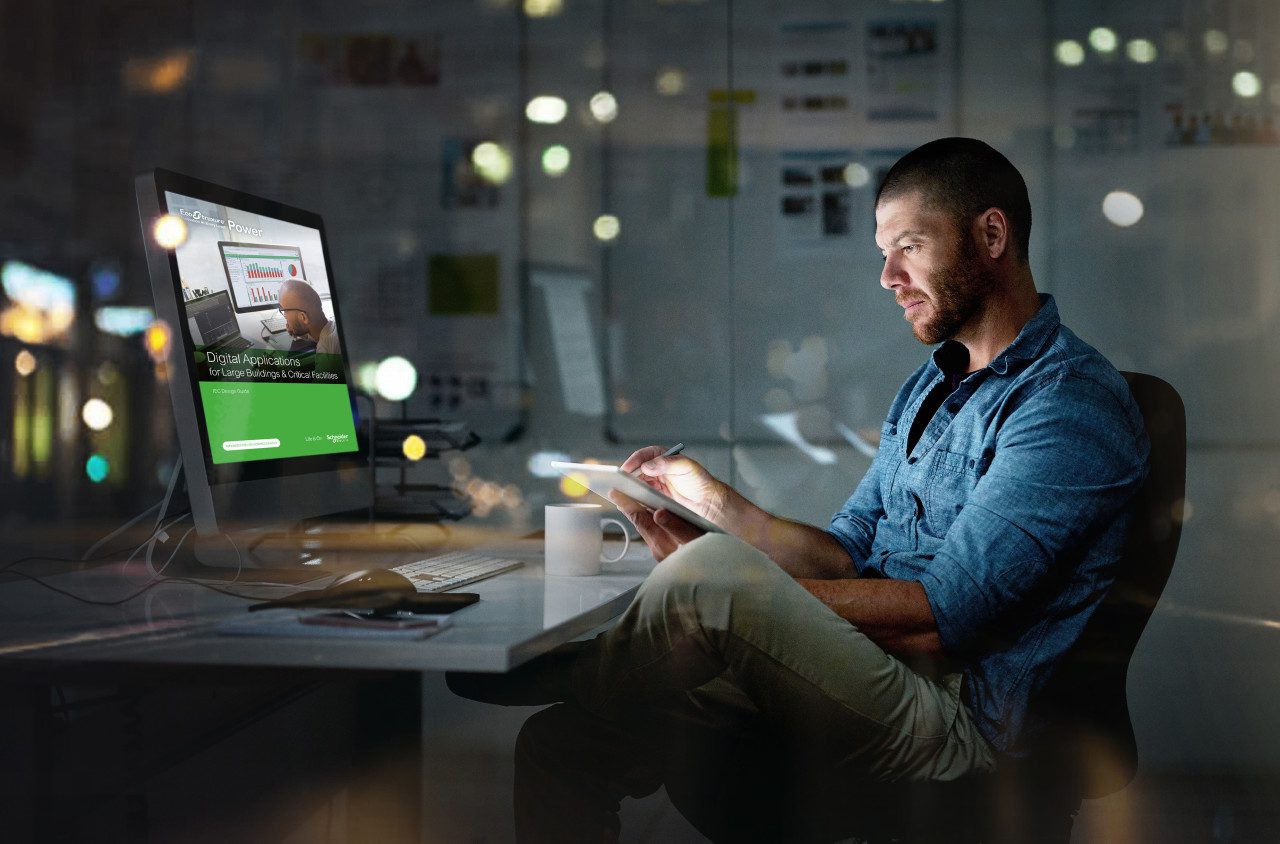 Government agencies control the spectrum and regulate who owns these frequency bands in their countries. Governments assume ownership of the entire radio frequency spectrum then split wireless frequencies into different bands that they auction to the highest bidder.

For both governments and carriers, spectrum is an incredibly valuable asset. Carriers are scooping up the frequency bands and governments are trying to optimize supply and demand, using auctions to net the greatest amount of revenue. We are talking billions of dollars.

But before we address that, let’s take a step back and look at the entire radio frequency spectrum. It ranges from 3 kilohertz (kHz) up to 300 gigahertz (GHz). Some frequencies are reserved for defense purposes, others for medical devices, and some are for transmitting radio and TV signals. But the majority are for cellular radio transmissions. (Unlicensed frequencies, such as the 2.4 and 5 GHz frequencies, are used for WiFi, which governments have decided are “open” and anyone can use.)

For 5G, we have two specific spectrums with names that are based on the frequency bands they use within the overall radio spectrum:

sub-6: Refers to radio frequencies below 6 GHz, all the way down to 600 MHz, and 0.6 GHz is popular for Enhanced Mobile Broadband (eMBB).

mmWave: Millimeter wave frequencies (so named because the wavelength of the signal can be measured in millimeters) start at around 24 GHz and go up to 39 GHz and beyond. They are popular for Low Latency Communications (URLLC).

Like 3G and 4G, sub-6 are at low frequencies and they can travel far, but they’re less dense than millimeter wave. This means coverage with sub-6 spectrum is very broad from a cell tower, but data transfer speeds are much, much slower than what people associate with 5G.

Millimeter wave signals can’t travel far because they’re very dense, making them well suited to carry a lot of data very quickly. These are the speeds associated with 5G networks and devices – over 1.5 Gbps, or gigabits per second in real-world tests and up to 10 Gbps in theory. Another issue with millimeter wave technology is that it does not penetrate substances like building walls, people, or even tree leaves very well. This leads to the need for “line of site” antennas or RANs, which mean many antennas with a much greater importance on placement.

This is really placing 5G into 2 distinct buckets: sub-6 is being deployed in rural areas that were lacking in any coverage, but there will be no tangible performance benefits. The 5G everyone has been touting as the game changer is the millimeter wave version. Some people are now calling it 5G+.
[thinglink url=”https://www.thinglink.com/card/1213131873681670149″ height=”740″]

As I said at the start of this blog, 5G is a complicated technology. And the government auctions of frequency spectrums are having an unintended consequence. Carriers are doling out billions of dollars for the spectrums and that is leaving them without the capital needed to build out the data center architecture that will be essential for 5G.

As 5G is a new technology, a new ecosystem of data center solutions will emerge to support it. A massive build out of local edge mobile edge cloud (MEC) is needed, but expertise and ROI are needed before we see significant investment. During the past year, when people have asked me how long it will take for 5G to take over for 3G and 4G, I usually answer with a quote from the actor Ricardo Montalbán in the role of Kahn from 1982’s Star Trek II, The Wrath of Kahn, “Oh, not all at once, and not instantly for sure.” The complication of cash-strapped carriers and a lack of clarity on who will invest in building out the data center architecture for 5G millimeter wave will add to the time it will take for 5G to become a reality.