In Charles Darwin’s Theory of Evolution, natural selection is a well-known process where only the strong will survive. For example, animals that can outrun their predators will not be eaten and will live to pass on their genes. For more contemporary examples, we see this process prevalent in the movie and food industries – whose edge computing solutions and adoption of AI is instrumental to its survival. Let’s discuss.

The evolution of video rentals was perhaps one of the fastest and most brutal stories of survival. Blockbuster had a video-rental empire in the United States with over 3,000 locations. Then, in the late 90s, Netflix set up a new and more convenient alternative: video mail-delivery service. Netflix made a few missteps, but eventually invented a business that was one of the first to leverage AI to gain a competitive advantage. Netflix was a pioneer in the use of algorithms, taking user ratings and giving recommendations for other films customers might like. Netflix even recommended films their users may never had heard of and automated this service for customers who chose it by sending the recommended movies without customer selection.

As we now know, Blockbuster couldn’t outrun its predators and failed to pass along its DNA. Netflix was stronger and successfully pivoted to a video streaming service. Netflix is still leading an industry, but Darwin’s Theory of Evolution doesn’t take time off. Netflix is under attack from Disney Plus, which had more than 10 million sign-ups the day it launched, Roku, Apple, Facebook, and many others.

Netflix Suggested I’d Like Ozark – With Help from AI 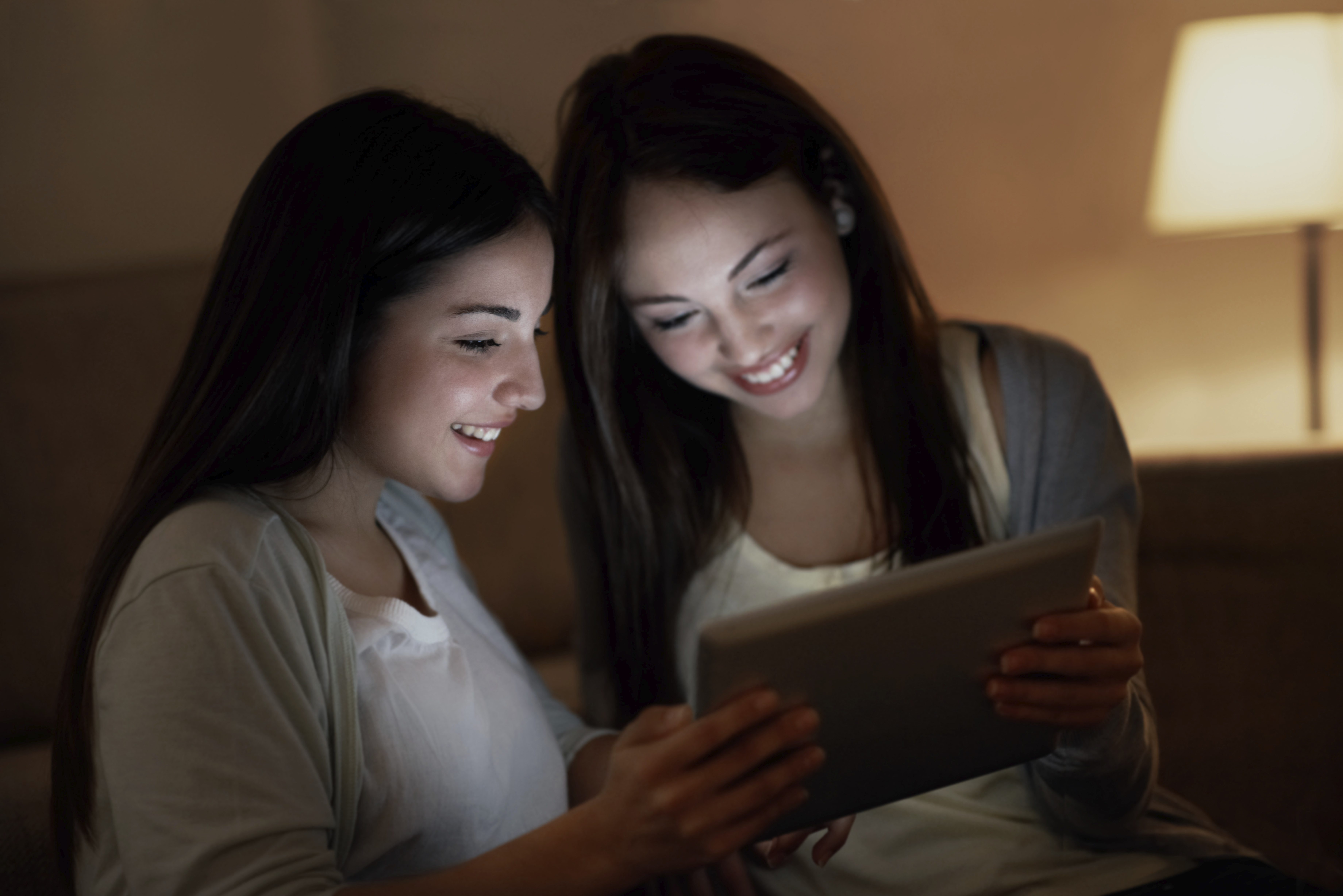 If you are one of Netflix’s more than 60 million paying subscribers, you know it has advanced its algorithms because it now provides very detailed recommendations on your preferences through AI. In fact, more than 80 percent of the content people watch on Netflix is discovered through the platform’s recommendation system. I binge watched Breaking Bad and Netflix suggested I would like Ozark, a show I had never heard of, and they were right. I’d give it a thumbs up.

The data that Netflix feeds into its algorithms can be broken down into two types – explicit and implicit. Explicit data is what the consumer literally does: giving Ozark a thumbs up, for example. Implicit data is behavioral: binge watching an entire series or exiting a show after a few minutes.

The growth of Netflix necessitated a move to an outsourced data center strategy using cloud providers at the network edge. At the Consumer Electronics Show in January 2016, Netflix CEO Reed Hastings launched the service in more than 130 countries – nearly every country in the world. The migration to the cloud was the clear choice as cloud providers had previously initiated a move to regional data centers very close to the users.

But, why cloud providers? Couldn’t we use a modular data center for quick deployments now? We do, but data center zoning and permitting times from local jurisdictions can take a while. So, Netflix soon became a poster child customer for Amazon Web Services, choosing the company for its scale, ability to run its AI algorithms, and proximity to its users, which minimizes latency of the CDN (Content Delivery Network). As movie content goes to 4K and eventually 8K, there will be higher demand on the cloud data center capacity and even closer proximity to the user.

Burgers and Pizza… and Digitizing the Customer Experience

The digital path for burger flippers and pizza dough tossers has been different. Quick service restaurants (QSRs) have been heavily investing in automation, apps, analytics, AI, robotics and IT, all housed in a local edge micro data center (MDC). We’re seeing automation on the consumer-facing side of the industry with order apps, chat bots, and touch screen kiosks to replace employees behind a counter. These innovative changes make it faster and cheaper to get food by reducing the role of human employees, potentially making companies more competitive by reducing labor cost. It also provides companies with more data about their customers from trackable, digital touch-points.

Chains like McDonald’s are testing AI image recognition and menu customization technologies in drive-thrus. Drive-thrus account for 70 percent of revenue at QSRs (except for Europe). Be on alert the next time you drive through. This technology will enable your local restaurants to customize the contents of the drive-thru menu based on variables like time of day, weather, current restaurant traffic, and trending menu items. McDonald’s already offers a mobile app that allows customer to order food and match order preparation to the expected time the customer will arrive at the restaurant.

Domino’s Pizza has also embarked on several AI projects. The $2.5B pizza giant has implemented AI for pizza-making operations. The company’s Australian and New Zealand arm implemented a “DOM Pizza Checker.” DOM uses a ceiling-mounted camera to photograph every pizza coming out of the oven to ensure that it has the proper amount of ingredients and was cooked to order.

Facial Recognition with a Side of Fries

The McDonald’s and Domino’s examples are forms of Integrated Video Analytics (IVA) and this technology will be used for many forms of analytics and even point of sale. Amazon Go stores use hundreds of high definition cameras to determine which products shoppers put in their bags then charges them accordingly through their phone.

But Ultra High Definition (UHD) quality video uses a lot of data. A 4K stream consumes about 7.2GB per hour! Is UHD really needed? When you consider the next big AI automation will leverage facial recognition, then yes, if you are deploying an IVA system, you will definitely want to deploy facial recognition for greater personalization and efficiency.

At these data rates, however, it’s not cost effective or time efficient for this type of data to be sent to off-site data centers. The processing must be done on-site with the important data fed into the AI machine and excess video discarded. Having a MDC on premise is the best choice for these types of deployments. MDCs now address security, physical size challenges and fast deployment. The new 6U Wall Mount EcoStruxure Micro Data Center has been designed to accommodate large depth IT servers. It can be hung high on a wall where employees will not be able to mistakenly affect the operation. And, it can hold enough processing and memory to provide traditional point of sale, video security, new analytics applications, and IVA.

IVA applications and Content Delivery Networks (CDNs) are being deployed at large scale, but they have different edge computing architectures. Netflix and other CDNs are using larger, regional cloud data centers for high bandwidth movie delivery through AI. Retailers like McDonald’s, Domino’s, and Amazon Go are using on premise micro data centers to deploy AI in the most cost effective and secure way. Only time will reveal the companies that are strong enough to outrun the competition and survive.