In the 2018 Hollywood movie The Hummingbird Project, Jesse Eisenberg and Alexander Skarsgard portray entrepreneurs who undertake an audacious venture to deliver a fiber optic cable from a stock exchange in Kansas to the New York Stock Exchange. 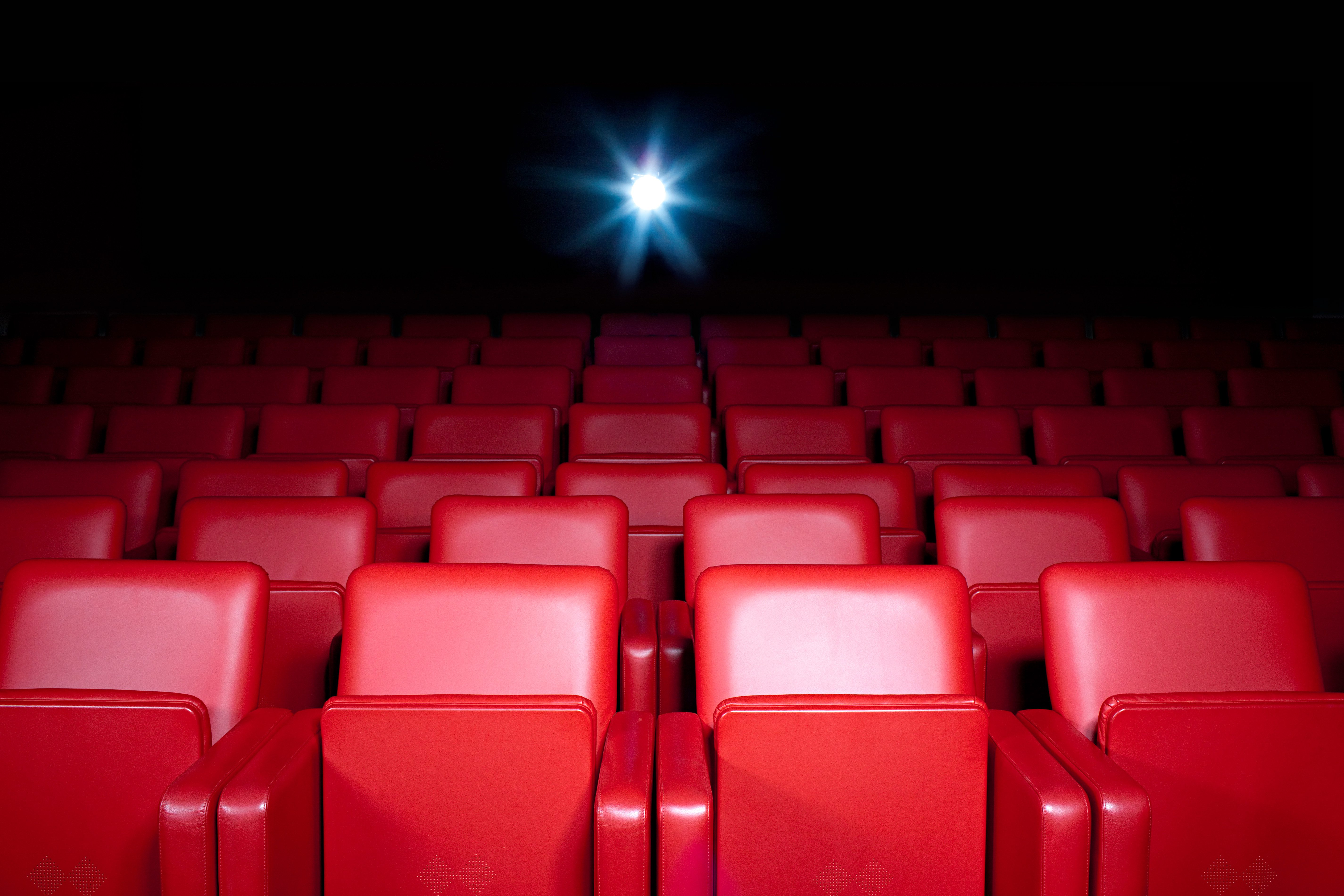 Their cable would have lower latency (delay) – a 15ms delay or the time it takes for a hummingbird’s wings to beat just once – than all the other portals and that would be enough time to make a staggering difference in market returns. The ambitious entrepreneurs would engage in high frequency trading and when someone places a “market price” buy order, they would buy the stock before the order executes then fill the customer’s buy order at a profit (sneaky, eh?). This fiber cable is a 1,000-mile (1600-meters) straight line from Kansas City to New Jersey, where the computers are located.

The cable has to be straight because data slows if it’s not perfectly straight. As the conversation between the main characters goes in the movie:

“It has to be a straight line.”

And don’t forget they have to buy the rights from hundreds of land owners along the path.

Let’s look at how fast data can travel

Physics tells us that the speed of light equals the maximum speed a massless particle can travel in a vacuum: 186,282 miles/second or 299,792 km/second.

But data is not entirely massless. Data does not travel straight in a fiber cable (even if the cable is straight) because it bounces off the inside walls of the cable. Additionally, data can only travel between 60-100 miles (96-160kM) before it needs to be “boosted.” However, every time the signal has to move through a booster, it causes latency that is usually around 1ms. In the movie, the main characters figured out they had too many signal boosters, and if they eliminated some of them, they could hit their 15ms latency reduction target and both be rich.

And 15ms of latency is very good. The theoretical speed of light from New York City to Los Angeles is 20ms. But keep these facts in mind: data bounces off the walls of the fiber cable, latency-robbing boosters are essential, and a straight, continuous cable buried from NYC to LA doesn’t exist. And these facts mean data has to transfer or “hop” from network to network five or six times, which causes even more latency.

Therefore, the best case for a one-way data trip from New York City to Los Angeles is around 45ms. With speed of light time being 20ms, that means there would be 25ms of latency (delay) using the best technology available.

The influence and impact of 5G 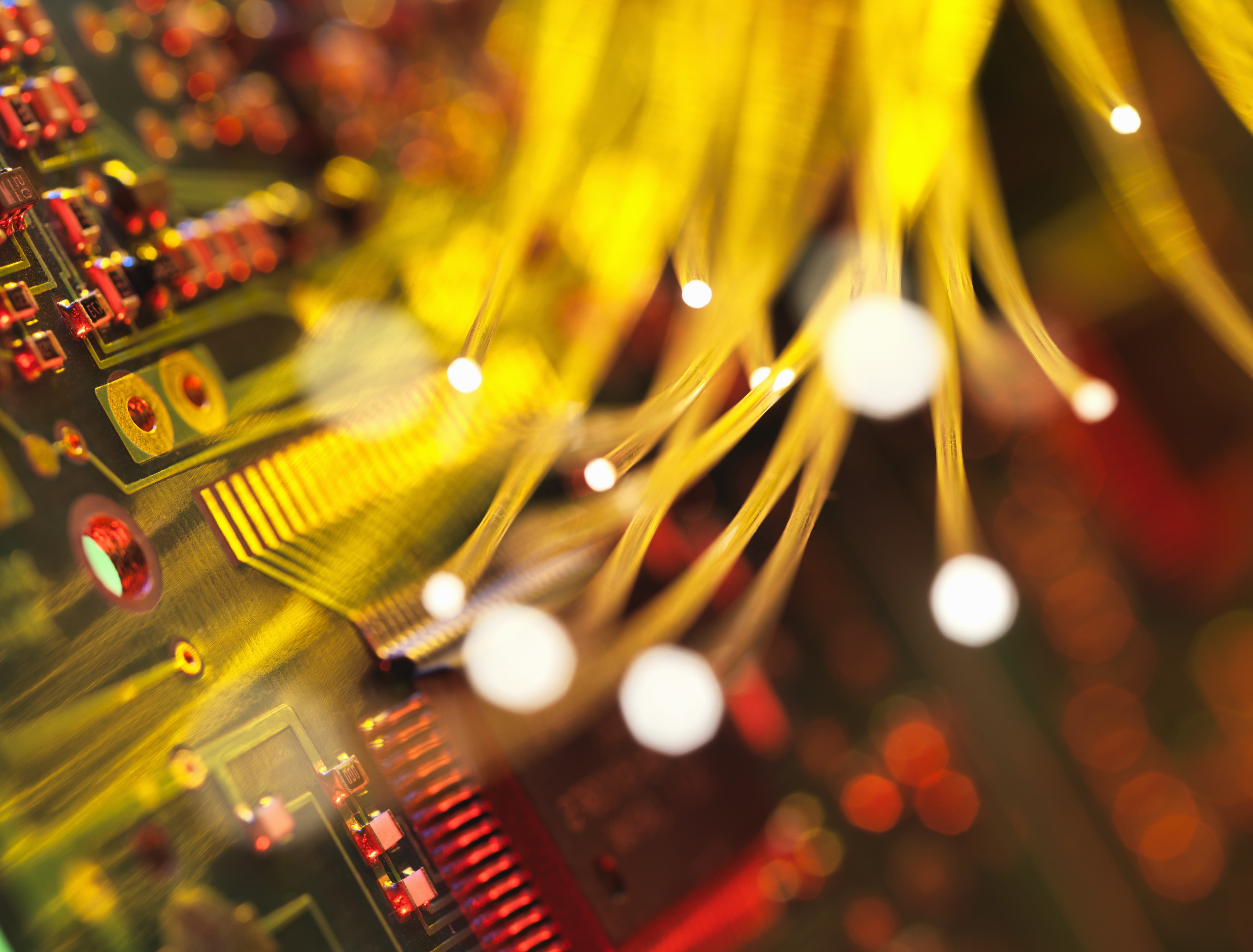 The Hummingbird Project was fiction, but a true story was captured in Michael Lewis’ 2014 exposé Flash Boys when Spread Networks built an 827-mile fiber cable from Chicago to New York, and a line of microwave towers specifically for high frequency trading. However, the company could never get the access rights to make the dream come true.

The promise of 5G is that it’s essentially latency free <1ms from wherever you are sending and receiving data around the world. This makes applications like remote surgery, robotic police forces, immersive video games, holograms, augmented or virtual reality experience, and many more possible. However, sub 1ms latency does not mean instantaneous communication and this is where the 5G claims are misleading. The speed of light tells us that data can only go so fast with a theoretical New York City to Los Angeles trip taking 20ms with no latency!

I am not here to rain on anyone’s digital transformation parade, I’m just stating the facts. 5G will be 100 times faster than 4G, which is an enormous improvement! But it will not break the laws of physics.

5G will have an enormous impact in local or small areas – that’s why almost all of the 5G demos have taken place in stadiums. For 5G to function at the claimed sub 1ms latency, local communities or clusters will all need to be enabled by a local mobile edge cloud (MEC). Download the article, Leveraging Cell Sites for Mobile Edge Computing, to learn how.

For more detailed information on 5G, visit a previous blog of mine, Worlds Collide! 5G Deployment Requires IT and Telco to Converge into a Distributed Cloud Data Center Architecture.