Genpact, a former Business Process Outsourcing unit within General Electric, became an independent company in 2005 to bring their process expertise in Lean Six Sigma to clients outside the GE family. At the time they could only imagine growing from 32,000 employees and revenue of US$823 million in 2005 to 60,000+ employees and revenues of nearly US$2 billion in 2012. And while they appreciate their success, the fast pace of growth has created a number of IT challenges as well.

In 2011, they discovered flaws with their expanded IT infrastructure, limiting their ability to properly manage it. Their pressing need to overhaul their infrastructure was further complicated by vendor management issues. 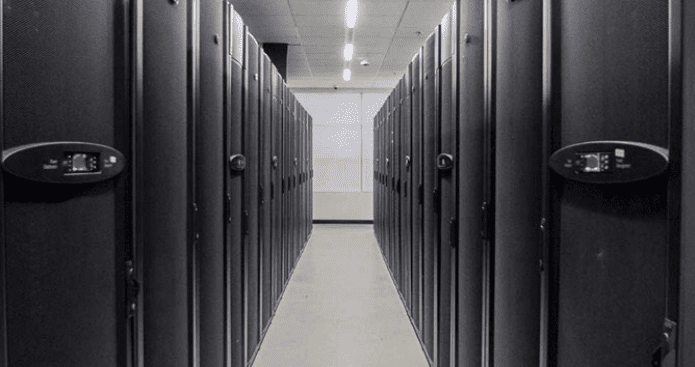 After taking feedback from all independent departments within the company, it became clear that there was a need for revamping existing monitoring and management processes and tools. And modular and hot-swappable data center solutions were needed as well. After completing a Power Quality audit, they decided to break out of their existing vendor relationships and forge a new one – they turned to Schneider Electric.

“While the need for a better partner was felt, we wanted to make sure that we take an informed decision of what we really needed from our partner,” explains Shyamashis Brahma, Vice President, Infrastructure and Logistics at Genpact. “The result of the Power Quality Audit was a score chart for the business to improve energy performance and efficiency in the data center, and this is where we came on board.”

As part of the Power Quality Audit results, Genpact found that their data center costs entailed about 40 percent in power consumption alone and were running on low efficiencies. To tackle this, Schneider Electric took on the role of the data center consultant and carried out a comprehensive audit for 11 sites across India.

If a classical UPS goes down, it takes everything down with it. But with the Schneider Electric model, outages were reduced by 25%

Transformation is the name of the game

Schneider Electric suggested a ‘build as you grow’ model that would lower the undue pressure on the finances. Instead of a classical UPS, they introduced the idea of a chassis with a few modules with the ability to add on as required. As a result, they were successful in drastically cutting down CapEx and wastage. Also, in the case of smaller issues, such as battery replacement, only that particular module would need to be pushed out and the replacement done. If a classical UPS goes down, it takes everything down with it. But with the Schneider Electric model, outages were reduced by 25 percent.

The service enabled Genpact to ‘predict and prevent’ anomalies as opposed to ‘detect and react’ and eliminate vendor management issues through consolidated management of equipment across many sites.

What’s more, their data center received high rankings. “We recently received an A+ in GRI sustainability ratings and its credit most definitely goes to all the research and deployments we did in the data center. “What we expect from Schneider Electric is the same support and continued innovative schemes and products every time we meet,” concludes Brahma.