The traditional rule of thumb was always that colder data centers (between 68°F and 70°F) were important to prevent problems with servers overheating.  With older servers, that made sense.  But with current IT hardware, there’s no need to keep data centers that cold.  As the U.S. Department of Energy points out, about 2.2 percent of U.S. energy consumption is related to data centers.  For individual companies, raising data center temperatures is a great opportunity to reduce energy costs and significantly increase the number of free cooling hours.  Why not free up some energy dollars and spend it on IT hardware and software instead? 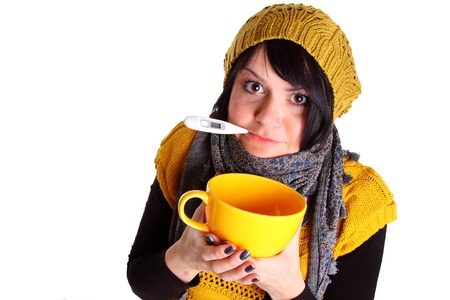 Some data center operators are skittish about raising temperatures because they fear increased hardware failures and less time to react during a cooling system failure.  While these are valid concerns, we’ve learned much over the last few years.  A 2012 research paper from the University of Toronto suggests that there is less correlation between hardware failures and temperature than is often believed.  However, they did find that temperature variations have a higher correlation with failures.  So maybe we should be focusing more on keeping temperatures steady, not lower.  Many people think that this rests squarely on the shoulders of the cooling units, but they only remove the heat.  The more predictable way to keep temperatures steady across all equipment is to contain either the hot or cold aisles.  If you do this, you don’t need to worry about temperature variations, otherwise known as “hot spots”.  But doesn’t containment decrease my thermal ride-through?  Some people believe that containment actually decreases your thermal ride-through during a cooling outage but a 2011 study found the opposite is true.

ASHRAE’s 2011 thermal guidelines say that recommended data center temperatures can range from 64.4°F to 80.6°F and can apply to older, legacy equipment if the increased temperatures are implemented slowly.  If you want to approach the 80.6°F temperature but feel you need some “ride-through” reassurance, there are strategies that allow for this.  Overall the entire data center industry has come a long way in terms of reliability and energy efficiency and there’s far fewer issues standing in the way of increasing cooling supply temperatures.

Is it Time to Let the X-Factor Determine Data Center Temperature?