The entire power industry owes a debt of gratitude to Clarence Tsung, who turns 80 years old this month. Tsung has been at the forefront of power technology for nearly 60 years, working as a consulting engineer to various companies and serving as a Fulbright Scholar at New York University, where he still teaches professional, working engineers as an Adjunct Professor. He has been designing electrical systems since 1954, including the first solid state UPS.

I caught up with Tsung by phone on the morning he was to be feted in New York in an event hosted by Schneider Electric that was expected to attract some 300 of his friends and colleagues.

Asked what he considered to be the most important development of his long career, Tsung didn’t hesitate: “Of course it’s information technology systems,” he says. “IT has changed the whole world.”

As IT grows in importance, so does the reliability of the electric power systems that drive data centers. But Tsung says we are long overdue for an overhaul of those systems, a point that he says Hurricane Sandy recently drove home.

“Some of the utility infrastructure is close to 100 years old, going back to the days of Thomas Edison,” he says. “It’s way overdue for replacement.”

If he were 30 years younger, Tsung says he’d start a company focused on mission critical electric utility services. The idea would be to put an emphasis on power engineering, replace all the aging infrastructure and focus on integrity in utility power, with a stringent maintenance program.

“Make sure that any time there’s a weather-related [incident] it doesn’t completely paralyze the whole system,” he says. “It’s expensive but how much money do we put into the IT industry?”

In terms of advice for folks who are building data centers today, Tsung says number one is don’t build it on the ground floor of a building. Second, emphasize modular data center components to whoever is footing the bill, so the data center can grow as IT requirements demand – without wasting capacity in the mean time.

“Years ago we’d design a 1000kVA system and for the first 10 years you never reached 300kVA, so it wasted a lot of capacity,” Tsung says. With the modular systems available today, that’s no longer necessary.

Sounds like sound advice from a man who knows of what he speaks. Happy birthday, Clarence. 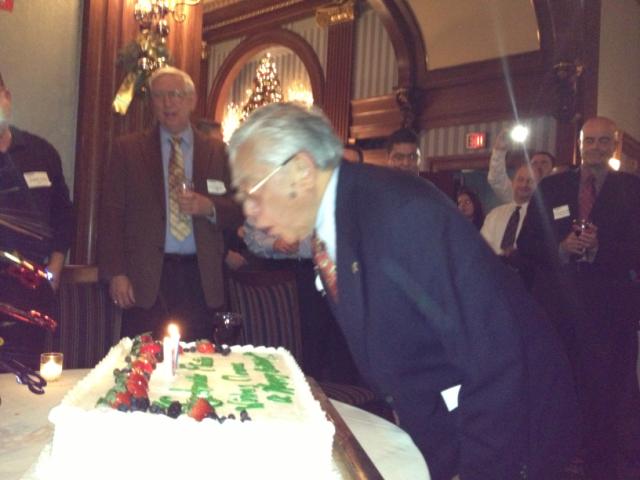 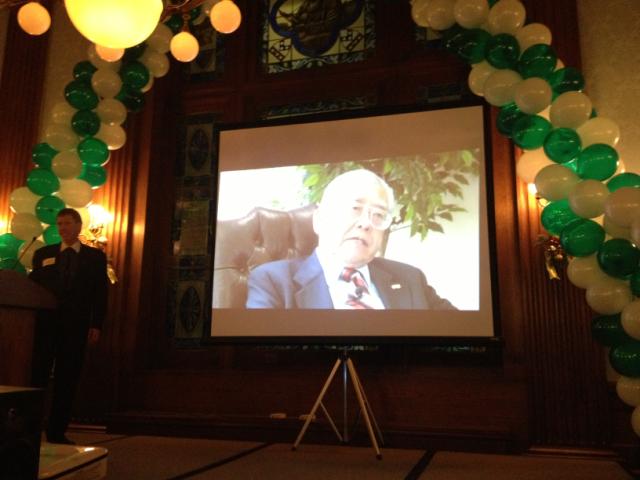 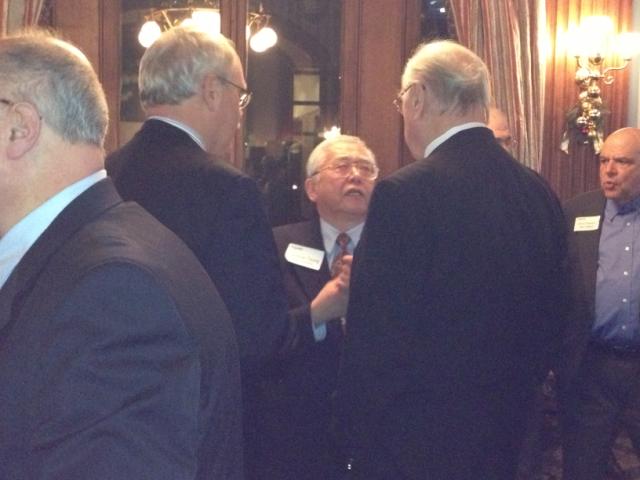 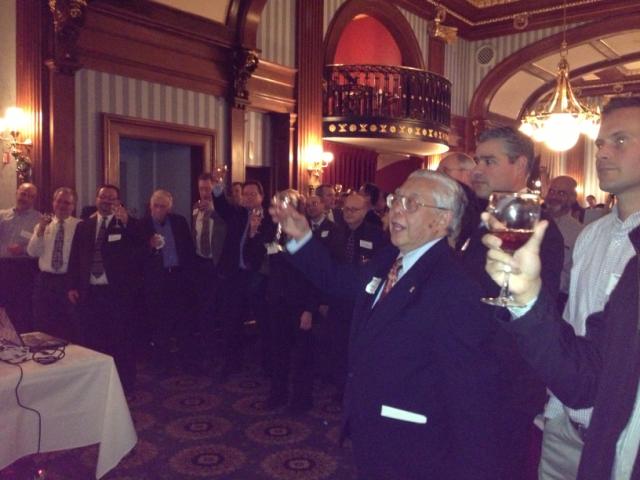 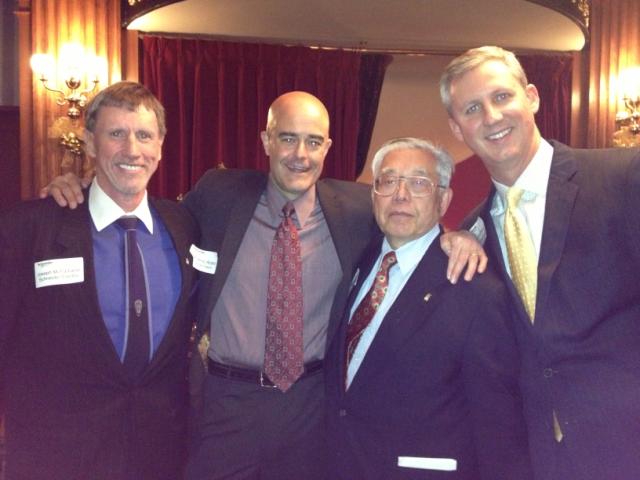