5G remains in the headlines as test cities and clusters are popping up in the western world while parts of Asia are set to pull the trigger on broad-based service as early as next week. As I have talked about in earlier blogs, 5G is a technology that operates in a small cluster unlike the linear, continuous service of 3 and 4G. Once you travel outside of the confines of a 5G cluster, you lose connection to the 5G service and will automatically revert to 3/4G for continuation of service. Yes, this means 5G and 4G, 3G and even 2G will overlap in many deployments.

In terms of scale, significant global coverage in 2/3/4G is in place with about 5 million telco tower base stations in the world with average power draw at about 6 kilowatts (kW) rising to 8-10kW at peak traffic periods. The global footprint is 50GW at peak power! Unfortunately, most of these tower base stations were not conceived with energy efficiency in mind. They operate around a PUE of 1.5 (power in/power of the telco(IT) load), meaning that about half of the power is wasted. When deployed at scale, this power adds up quickly and waste is multiplied by the number of deployments. 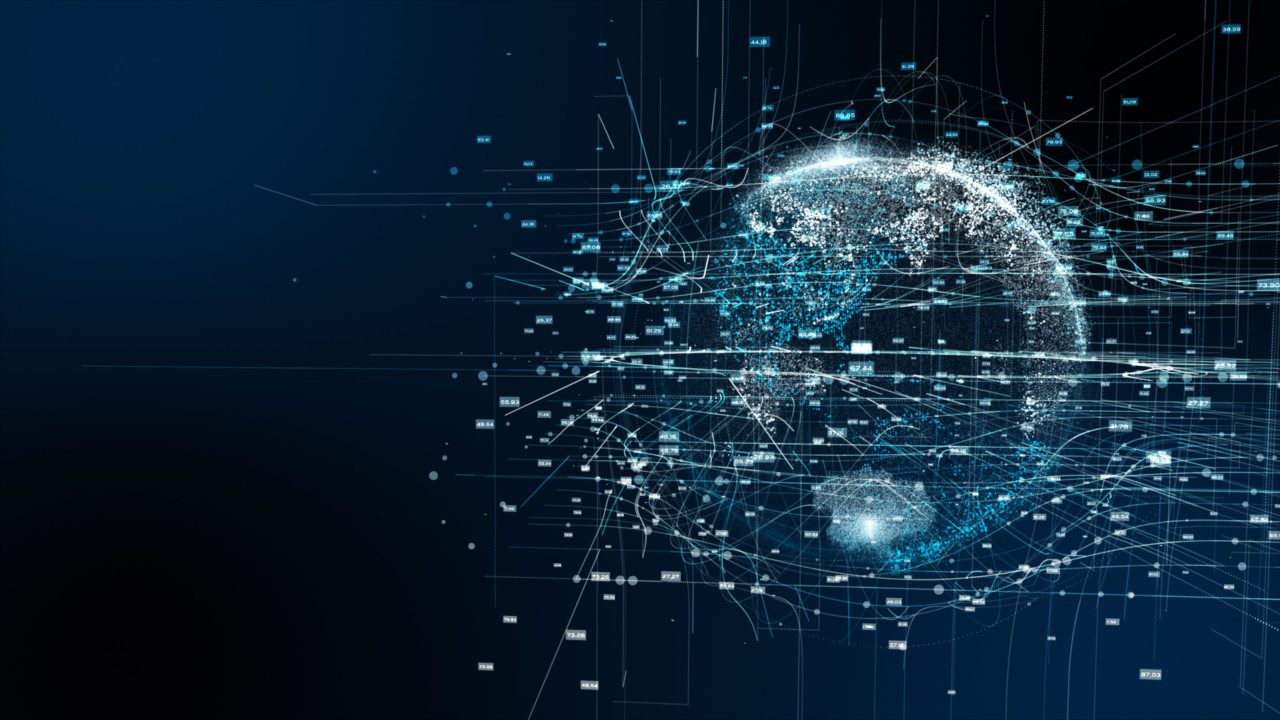 These 5G base stations will also support 2/3/4G as well, in as many as seven different bands from 700MHz up to 3.5GHz. These “all the G’s” base stations average 10kW, with 13.7kW during peak periods. With standalone 5G (no 2/3/4G) two or three times as many base station sites will have to be deployed to achieve continuous 5G coverage! But there is some good news: once standalone, continuous 5G coverage is in place, and 5G devices are ubiquitous, the 2, 3, and 4G equipment can be retired with a corresponding energy reduction of around 4kW average and 6kW peak.

However, power draw at these sites will not necessarily get better. In about five years, newer technology 3.5GHz sites using massive MIMO (multiple in, multiple out) with four transmitters and four receivers (so-called 4T4R) are predicted to draw 14kW on average and up to 19kW under peak load. But that’s not all – the power consumption of 5G sites at 3.5GHz, with even larger 64T64R and massive MIMO could require three times the power of a 4T4R site!

A new generation of transformation rolls through telco at the edge

A positive for energy consumption is a shift from traditional telco equipment in the base station to software defined 5G running on standard IT equipment in the form of a MEC (mobile edge computing or multi-access edge computing). The first MEC deployments are a combination of traditional telco and pre5G/5G, but these will gradually move to be more and more IT based servers – see my blog, Powerful Confusion! The Differences Between 4.5G, Pre5G, and 5G Explained. 5G is a software-defined architecture and that means telecoms are setting themselves up for success by deploying a canvas from which they can innovate, easily introduce new services, and deploy applications on the network with location flexibility. This is a very important point, as the 5G standard the industry has been collaborating on – the 3GPP R16 Standard – is delayed and will not be frozen until April 2020, and not be released until July 2020.

As this new generation of transformation rolls through telco at the edge, it is quite clear that energy use is a top of mind topic from a business and societal perspective. The massive scale of deployments dictates that much attention needs to be given to these edge sites. For 5G to succeed, MEC data centers must be: initially designed for maximum efficiency; sealed for low maintenance; easily deployable (connect and start-up); built in a factory to drive down costs and drive up reliability; and managed by next generation DCIM to maximize availability and efficiency. We may need new architectures and technologies, such as liquid cooling, predictive analytics, and AI enabled power optimization, to make this a reality.


This journey is just beginning…

What’s New at The Telco Edge?