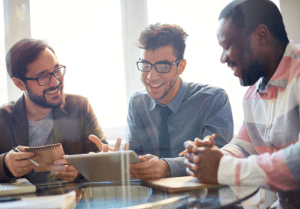 GDPR: Outlining the Basic Requirements and Opportunities for Colocation Providers