Home Buildings Building Management Producing too much solar power? Here’s how you can manage the excess 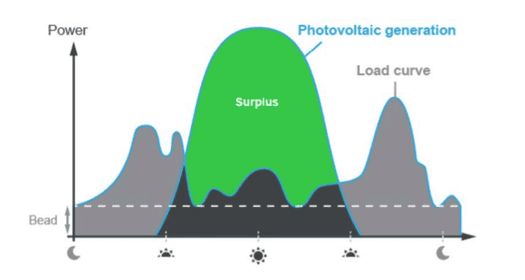 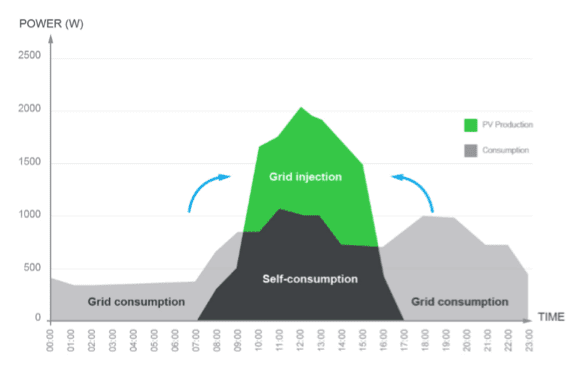