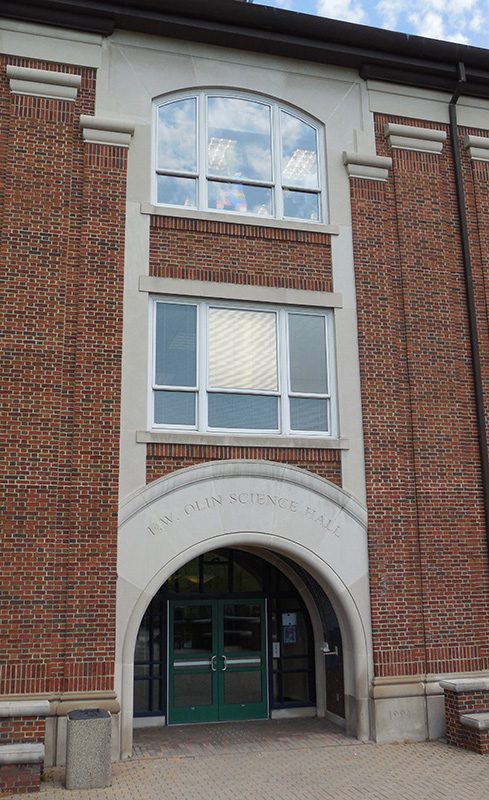 According to the U.S. Department of Energy, the nation’s higher education institutions spend almost $14 billion annually on energy – and those costs are expected to climb. Coupled with constrained budgets and new regulations requiring schools to improve efficiency, energy management within the higher education market has proved to be a conundrum. Schools are constantly looking for ways to lower their energy expenditures and run their campuses more efficiently – an effort that is further complicated by aging buildings where deferred maintenance is all too often the status quo.

At the same time, colleges and universities are expected to be on the forefront of energy sustainability – and leadership in this area can prove to be a competitive differentiator and invaluable for both student and staff recruitment. With more than 1,400 academic programs in sustainability at 475 campuses according to the National Association of Scholars, the campus sustainability movement has progressed from the fringes of campus activism to become a key initiative across colleges and universities both from an education and operations standpoint. Universities face a huge opportunity to implement energy management strategies that can reduce their energy bills by 30 percent or more. But many simply don’t know how to get started.

Denison University in Granville, Ohio, is one higher education institution that is taking a proactive approach to energy efficiency. The school’s F.W. Olin Science Hall desperately needed to reduce energy consumption and improve occupant comfort levels. The building had old, malfunctioning heating and cooling control valves, obsolete temperature controls and no lighting controls. By partnering with Schneider Electric to install building controls and sensors, Denison University was able to reduce its electric consumption and generate utility savings while making vast improvements to the overall comfort level for students and staff that occupy the building each day.

Additionally, the Science Hall was added to the school’s campus-wide building automation system (BAS), resulting in enhanced accessibility via WebStation for alarm, point control and trends for operators.

Careful efforts were made not to disturb students and staff while the technology and mechanical improvements were installed, which happened while classes were in session with minimal disruption. Working closely with faculty, a mechanical contractor and Denison University’s project manager, critical labs and equipment were identified that required special protection and/or environmental conditions.

With these improvements, the university’s facility managers are now able to access critical building data via easy-to-use dashboards for analytics and enhanced reporting – and the impact was felt immediately. Energy savings began as soon as the project was completed, resulting in instant impact for Denison University.

The project has even received recognition from leading industry organizations. In fact, Schneider Electric and Denison University were recently recognized by Environmental Leader as part of the third annual Product & Projects Awards.

According to the judging panel, “HVAC refurbishment of existing buildings, especially those that were built some time ago as in this case, are tricky, so successful projects like this should be showcased in order to get more building owners updating their HVAC systems. The campus-wide building automation system in addition to the short timeline of completion are impressive.”

Colleges and universities now have the tools to dramatically elevate how they measure, understand and manage their energy resources. How do you think schools can leverage energy efficiency to transform themselves from the status quo into institutions of the future? Let us know in the comments below!