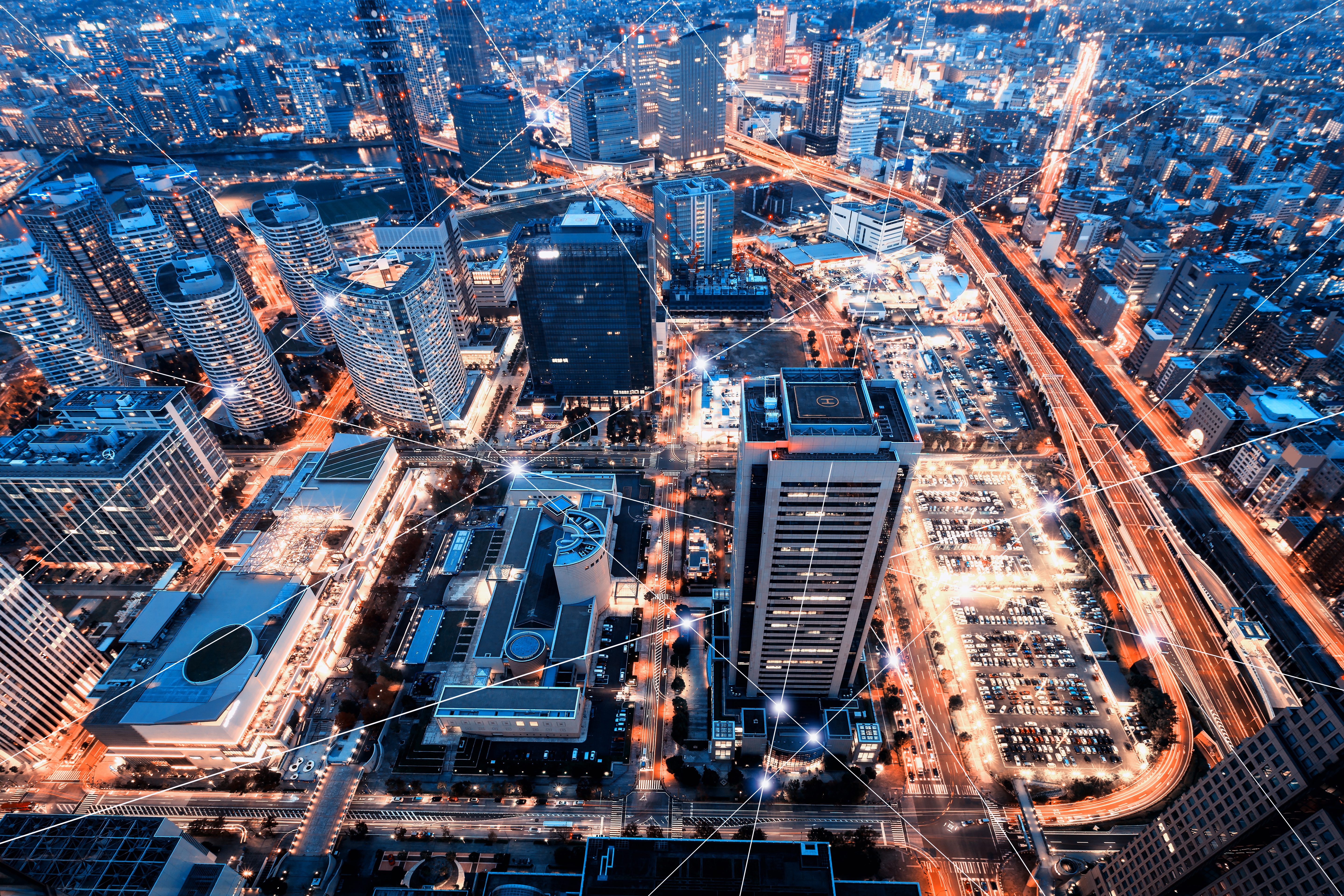 The first stage of power digitalization starts with connection: establishing an energy and power management system (EPMS). This is accomplished by connecting sensors, power meters, protection relays, circuit breakers, and other smart power equipment such as uninterruptible power supplies and variable speed drives to EPMS software.

Next is the analysis stage, when EPMS software is used to automate monitoring, reporting, and alarming functions and conduct energy usage and power event analysis. EPMS software is explicitly designed to use detailed analysis for optimizing energy usage and cost and continually monitoring the reliability of the electrical distribution system, as well as the quality of power it delivers to its equipment and critical loads.

Consider the following example: if you’re tracking electricity costs for an automotive painting facility, you may find that installing high-efficiency drying lamps is a sensible cost-cutting measure. However, those lamps may generate excessive harmonic currents on the neutral conductor of your power distribution system – risking equipment failure, fire, and a plant-wide shutdown. It’s not enough to track and analyze energy consumption and costs. Impacts on power quality and reliability also need to be considered to determine the full operational and financial implications of major upgrades or other changes to infrastructure or processes.

Simply put, Stage 2 is about turning data into actionable information. EPMS software is intended to serve both operational and facility management teams and those responsible for energy reduction and energy accountability. It functions as a real-time monitoring system, as well as historical analysis and reporting engine.

The specialized web applications and data from the EPMS can be integrated into other systems such as process automation, building management, billing, and enterprise energy management systems. When implemented to its full potential, power digitalization can also transform power management by unlocking new capabilities such as remote monitoring, predictive maintenance, and digital services.

How to take power digitalization further

Learn more about the benefits and opportunities of power digitalization by visiting our EcoStruxure Power landing page or download our white paper, “Power Digitalization: Understand and Achieve Active Energy Management in Buildings” and take action by:

PowerTalks I: How Digitalization Connects with the Global Goal for Net Zero Carbon – And Why It Matters

How digitalization is bringing critical power distribution out of the dark