Founded in the early 1870s, the city of Wellington, occupies almost six square miles in the prairie plains of south-central Kansas. Often referred to as the Wheat Capital of the World, the city is also home to an 80-bed hospital, Sumner Regional Medical Center (SRMC). Located just 30 minutes from Wichita, Kansas, SRMC is the largest hospital between the Oklahoma border and Wichita, making this facility a critical resource in this area. This regional medical center provides inpatient, 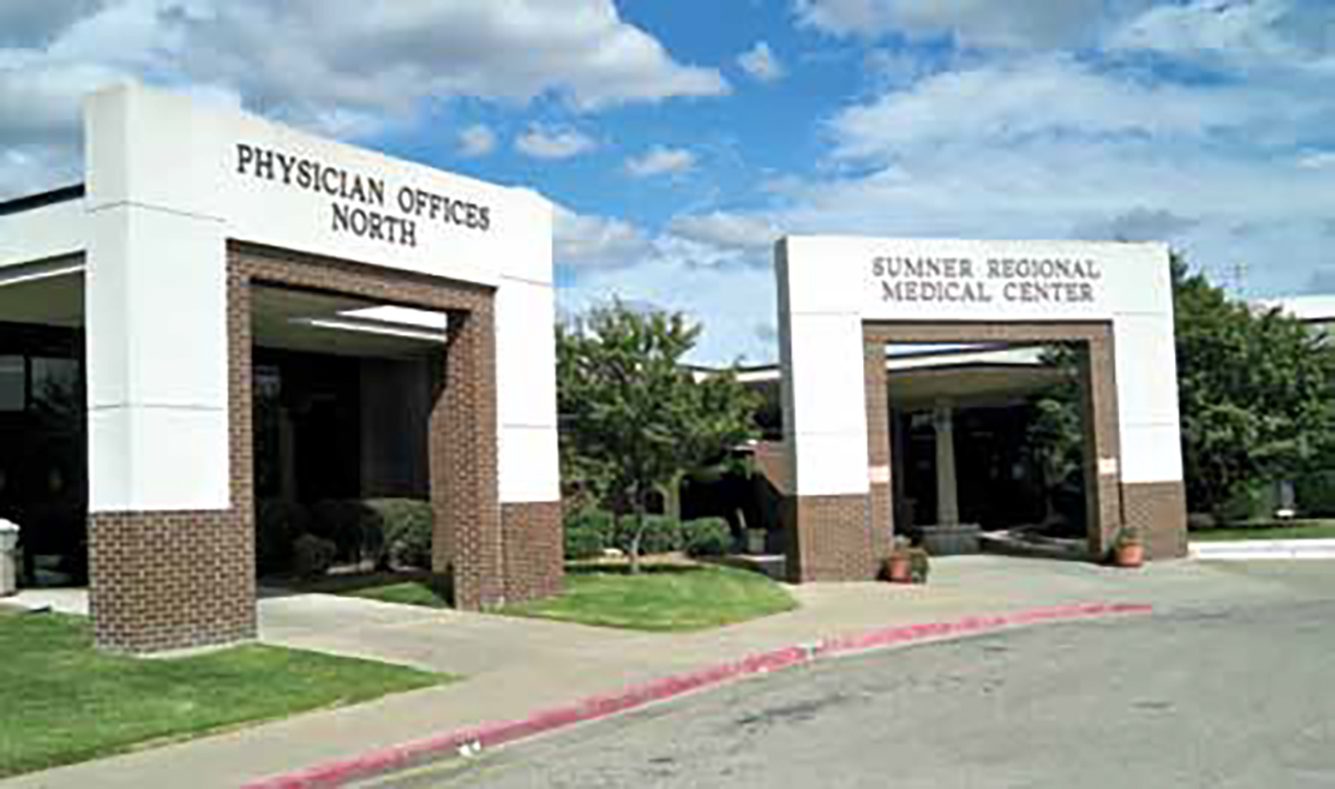 outpatient, and emergency care to more than 15 communities in the surrounding area.

By 2009, SRMC faced growing concerns that its aging cooling equipment would not survive another summer with numerous days of triple-digit temperatures.

Facility improvements on a budget

The original cooling tower from the 1960s had long surpassed its useful life. Although the original facility design had called for two chillers, only one undersized chiller was in operation. Without a backup, the hospital would have to close if the aging system failed. SRMC also had to contend with increasing costs to maintain the cooling system, as well as extremely high utility consumption for a facility of its size. But with a budget stretched to its limit, capital reserves were unavailable to pay up front for facility improvements.

SRMC also had to contend with increasing costs to maintain the cooling system, as well as extremely high utility consumption for a facility of its size. But with a budget stretched to its limit, capital reserves were unavailable to pay up front for facility improvements. 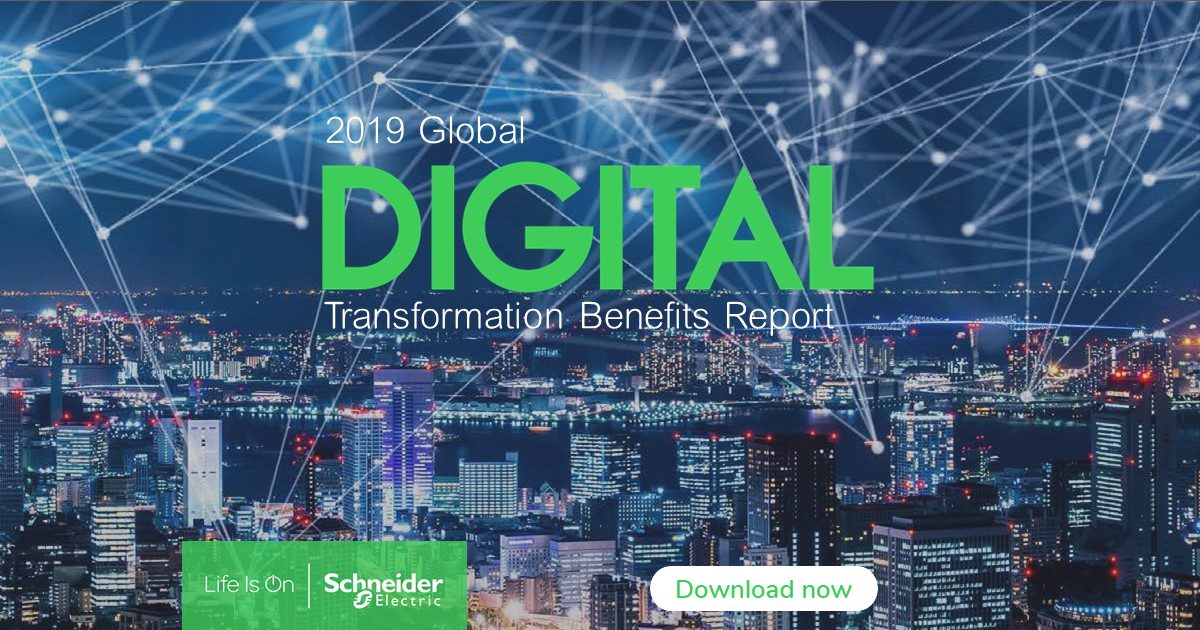 Schneider Electric faced a variety of challenges on this project — from completing the project in a facility occupied and running 24/7 … to fast-tracking the project to ensure the hospital was prepared to handle the next major cooling season.

After conducting a thorough audit of hospital facilities and systems, Schneider Electric analyzed the results and recommended that SRMC replace certain equipment and add some new capabilities. Then Schneider Electric tailored a plan to meet SRMC’s specific needs, as well as its budget.

The Schneider Electric team collaborated with the facilities staff to design the new chilled water system, manage the implementation of all upgrades and ensure continuity in daily operations. Sometimes that meant working at night and on weekends to install the new systems and capabilities.

Achieving the desired results involved replacing the cooling system and related components to ensure employee and patient comfort. The new chiller provides the correct capacity for a facility this size, and the former chiller now serves as a backup.

Other improvements included leveraging the hospital’s investment by adding control points to the existing system, installing a more efficient domestic hot water storage system, and upgrading the air conditioning unit in the IT server room.

The performance contract provided a financing vehicle that enabled SRMC to proactively address its issues immediately. In less than a year after completing the project, SRMC began to realize the benefits of improved energy efficiency, operations, and comfort levels.