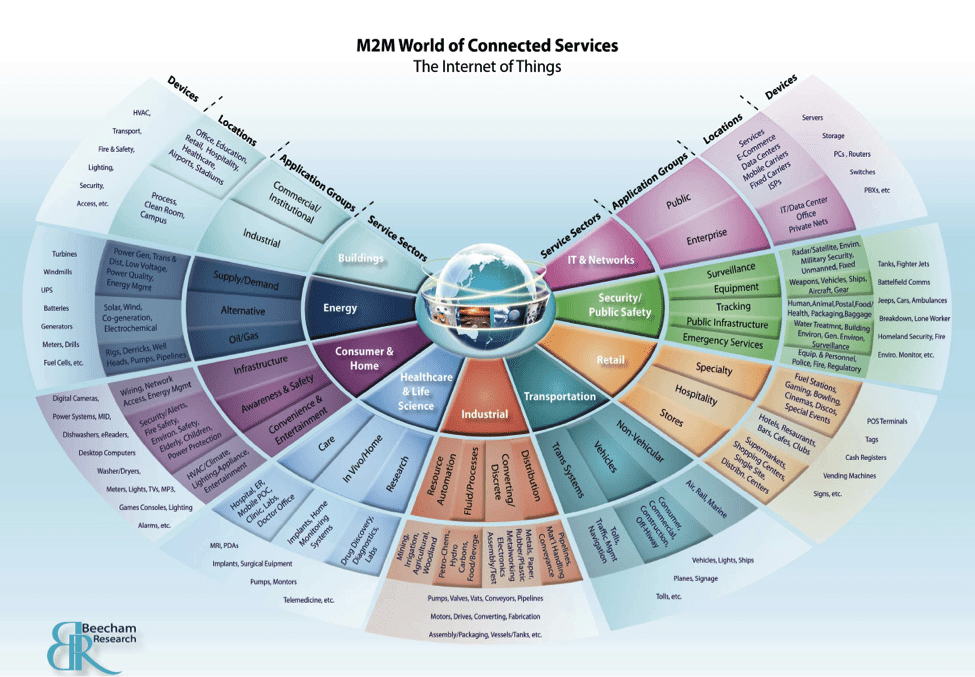 Protecting the Edge is Crucial in a Cloud Environment