Facility managers and electrical engineers may not have the most glamorous jobs, but in certain situations their knowledge and expertise are critical to the mission of a hospital – or even to life itself.

In some ways, their job can be seen as an example of the butterfly effect, the idea that small events can have large consequences. The classic example, taken from the title of a 1972 paper by the late MIT meteorology professor Edward Lorenz, is of a butterfly flapping its wings in one area, kicking off a chain of events, which results in a tornado somewhere else. Conversely, Lorenz points out the flapping of a single butterfly’s wings could also theoretically prevent a tornado by altering wind patterns in just the right fashion.

If a butterfly’s wings can prevent a tornado, imagine what an electrical engineer could prevent. These hospital heroes prevent electrical disasters such as power blackouts every day, ensuring life-saving power to the people who depend on it. What type of ripple does that cause in the world around us?

Having trouble picturing it? We’ve done the work for you in this entertaining new video. I don’t want to spoil the surprise ending but let’s just say the engineer comes off looking pretty good in the end. But don’t take my word for it, check it out yourself. 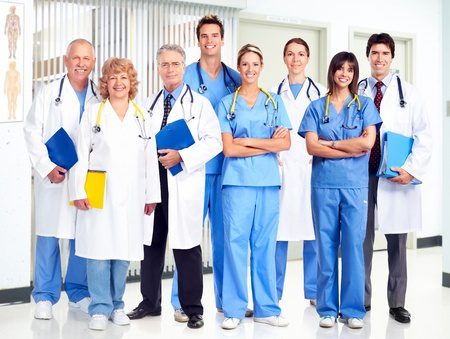 A recent white paper explains just how important power reliability is in a hospital. For the most critical areas, such as operating rooms,

emergency rooms, and intensive care, backup power should kick in less than a half-second after a power failure. Demanding requirements indeed.

To meet these stringent demands, the white paper says facilities managers and electrical engineers in hospitals need to take a long-term view of electrical performance, ensuring the infrastructure can adapt to new technologies and allow for maintenance without service interruption. Doing so means following three main principles, the paper says:

The paper goes on to detail the sort of architecture that can help accomplish that goal, including what it calls the three pillars of system resilience:

Problems stemming from power availability and reliability are often underestimated, and can be detrimental to human life, hospital finances, and operational efficiency, not to mention its potential negative impact on the hospital’s image and reputation. There is no such thing as zero risk, but power failures can be prevented and quickly mitigated by adopting a secure power approach.

As the new Schneider Electric video illustrates, our hospital heroes who ensure the power stays on are every bit as important as the doctors and nurses in the operating room.