Over the past few years the ‘Internet of Things’ has been a pretty hot topic. It has many names and is considered by some to be the Next Industrial Revolution. While I don’t disagree with these ideas, I do wonder how it will impact everyday life.

So just what is the Internet? According to Wikipedia, It is a global system of networks that use one protocol to communicate. That seems pretty simple, right? Originally developed in the 1960s and popularized in the 1980s as a way to communicate, this system of interconnected networks revolutionized the way people talked, shared ideas, worked, played, and received information. What was initially revolutionary was the speed at which communication took place, a speed that now pales in comparison to the speeds of today’s networks, and the vast amount of data that can transverse those networks. 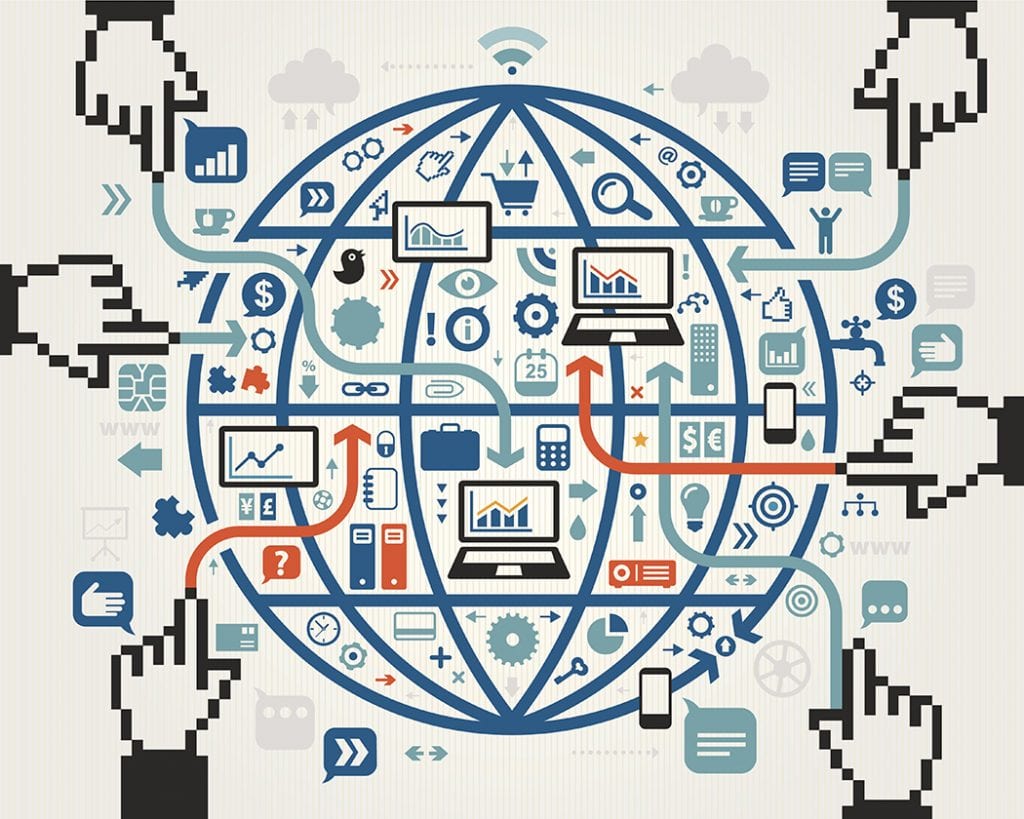 The Internet of Things is not about a network, it is about DATA and access to data.

Simple devices all around us have become sources of data. A magical swamp of Ones and Zeros traveling at the speed of light through a vast network. A network that for the past decade hasn’t been bound by the physical limitations of wires and physical connections.

Why does any of this matter? As it turns out, Data is a two-way street. Data comes out of equipment, but it also goes in as commands or instructions. A simple, convenient way to, for example, turn on lights from your smartphone or adjust the temperature using an app. This is a great use of the internet and Operational Technology (OT). BUT what if you and your wife both have the app, and she wants the lights off and you want them on, what if it’s not you and your wife, but rather Israel and Iran?And what if it’s not the lights, it’s a nuclear reactor?

The same network that provides that anytime anywhere access to data (or really information) can be used maliciously as well (think Terminator’s Skynet). We live in a digital era, where nearly every modern device, appliance, or other manufactured electronic or mechanical Thing is now a member of the Internet of Things! This includes your car, your phone, your watch, heck even my oven is internet enabled.

Where does this lead? It is now the responsibility of manufactures to protect their customers by protecting the things they sell to their customers. Yup, CYBERSECURITY. Why is cybersecurity so important? Since all of these networks are interconnected, without following best practices, one system, for example, a Building Management System, can open the Finance or HR Systems to threat from Hackers exposing employee personal data or credit card theft.

As it turns out, the Internet of Things has an enormous impact on everyday life. In the next 5 years, it projected that the number of connected devices on the planet will double to 50 billion devices. There is a pretty good chance that everyone reading this post is using one of those right now, which means you are one of the billions of people on Earth that may be included in a data breach, which could be the result of this massive data swamp.

The Internet of Things certainly has all of the markers of a revolutionary event. There as the Industrial Revolution of the late 1700s to the mid-1800s had dramatic effects on the production of goods and manufacturing, this revolution has the ability to impact all industries and nearly every product and person. Truly responsible, sustainable companies will have both Information Technology and Operation Technology protection as part of their DNA. Learn more about how we manage this challenge HERE.

How has the Internet of Things affected the way you live and work? Let us know in the comments!

How big an opportunity is the Internet of Things?

The “Internet of Things” and Automation