Like all things on earth, time impacts buildings to cause either evolution or extinction. We are most familiar with the concept of evolution in biology, where it is discussed as an alternative to a species dying out. The word evolution, derived from the French volvere, actually means to turn or to pivot for improved functioning. If we apply this concept to buildings, we can ask questions about how buildings can adapt to changing societal, commercial and energy use needs.

A great example of an adaptable building was Building 20, a three-floor wooden structure hastily erected during World War II on the central campus of the Massachusetts Institute of Technology in Cambridge, Massachusetts. This building, part of the emergency war research effort, was considered “temporary” and never received a formal name. This temporary building was used from 1943 until its demolition in 1998 – a 55-year existence!

Building 20 was considered a shrine to science during the war. At one time, more than 20 percent of the physicists in the United States, including nine Nobel Prize winners worked in the building. The Radiation Laboratory was one of several laboratories where fundamental advances in physical electronics, electromagnetic properties of matter, microwave physics, and microwave communication principles were made. 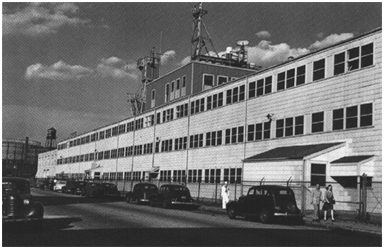 People didn’t value the building for its beauty or its comfort, but for its flexibility. Due to Building 20’s origins as a temporary structure, researchers felt free to modify their environment at will, “abusing” it in ways that would not be tolerated in a permanent building. For instance, occupants reconfigured their work spaces by changing the interior of their rooms or labs, expanding into adjacent rooms or adding sheds onto the roof. 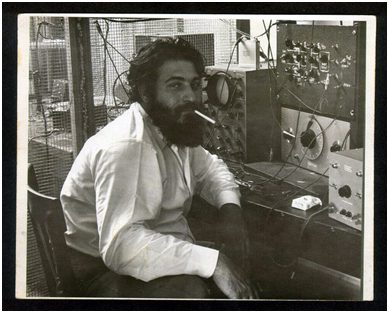 In addition, Building 20 had a horizontal layout that seemed to encourage chance collaborations. People met in the lobby, in one of the long hallways, or on a wooden staircase and could easily share information and ideas. The unpretentiousness of Building 20 was said to be liberating for many scientists and students who felt free to be creative and make the most out of the available space. 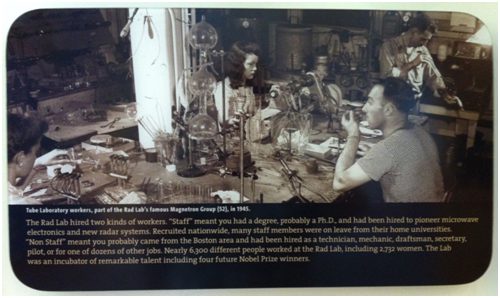 After the end of World War II, Building 20 served as a “magical incubator” for many small MIT programs, research, and student activities for a half-century before it was demolished in 1998.

How can we design and maintain our healthcare buildings to achieve the longevity and the flexibility that Building 20 had? How do build our medical facilities to respond to changing cultural and work modes, even when we don’t know exactly what the future will hold?

A well-designed clinical workplace that enhances collaboration, camaraderie, and social responsibility through sustainable design can imbue one person’s work with a sense of meaning, purpose and inclusion in an organization. When the physical building responds to the needs of the occupants, such as it would with an intelligent infrastructure, employees feel like they are part of an endeavor that is more meaningful than just their independent tasks and everyday responsibilities.

We should learn from the success of Building 20 that modern services and technology provided without rigid or constraining enclosures can result in magical work. What flexibility do you want to see in your healthcare facilities? Let us know in the comments!

The Top 5 Benefits of Big Data in Healthcare Facilities